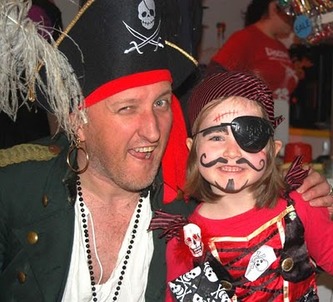 Jonny Duddle has been a concept artist for Aardman Animations and created fantastic illustrations for fiction and novelty books, including ALIENOLOGY. He wrote and illustrated THE PIRATE CRUNCHER. Jonny Duddle lives in Buxton, England.