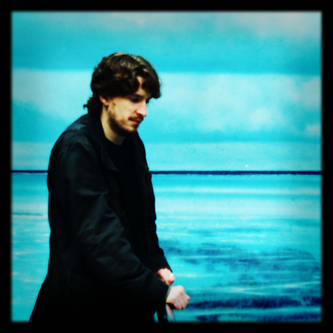 Tom Becker grew up in a market town in the northwest of England, dreaming of becoming a writer. He won the 2007 Waterstones' Children's Book Prize with his first novel, Darkside, and has continued to blur the lines between history and fantasy in brooding adventure and horror stories such as The Traitors and While The Others Sleep. He has also published an adult novel, The Cold Tap, on Kindle under his real name, Tom Beckerlegge. Tom lives in London with his wife, baby son, and a horde of shadowy creatures that he keeps confined within the pages of his notebook. He can be found on Twitter at @Tbeckerlegge.