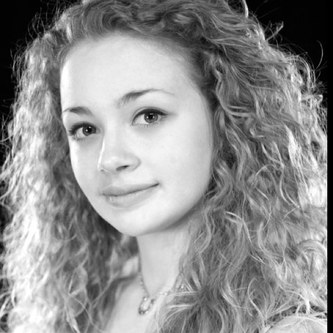 Carrie Hope Fletcher is an actress, author and singer-songwriter.

Fletcher is well known on YouTube for her channel 'ItsWayPastMyBedtime' where she has over 600,000 subscribers. Most of her videos consist of following her work as an actress and author, giving advice to her younger audience and covering her favourite songs.