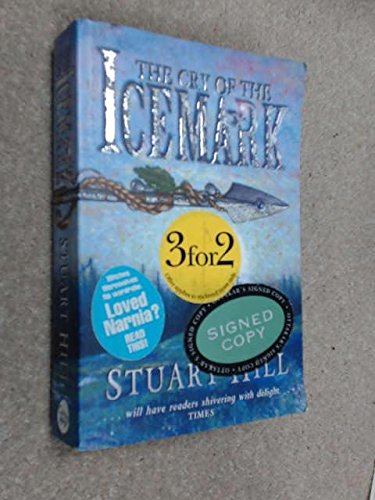 The Icemark is a kingdom in grave danger. Its king has been killed in battle, its enemy lies in wait, and its fate rests on the shoulders of one girl. Thirrin Freer Strong-in-the-Arm Lindenshield, a beautiful princess and an intrepid warrior, must find a way to protect her land from a terrible invasion. She will forge an extraordinary alliance of noble Snow Leopards, ancient Vampires, and ferocious Wolf-folk. She will find unexpected strength in her friendship with a young warlock. And she will lead her allies to victory with her fierce battle cry: "Blood! Blast! And Fire!"

When her father dies nobly in battle, fourteen-year-old Thirrin becomes Queen of the Icemark, a tiny kingdom for ever caught between dangerous neighbours.

Thirrin must raise an army to protect her people from seemingly invincible Imperial invaders. Her search for allies takes her beyond her northern borders, to former enemies in the Land-of-the-Ghosts and onwards to the frozen Hub of the World. But can she save her kingdom?

Stuart Hill was born in Leicester, in the East Midlands of England, where he still lives today. His family heritage includes English, Irish, Romany and Jewish blood. As a student his grades were average at best, but he was fortunate to have a teacher who inspired in him a lifelong love of reading. Since leaving school, he has worked as a teacher and an archaeologist, and now balances life as both a bookseller and a writer.

The Cry of the Icemark is his first novel. When he was a teen...
[Read more about Stuart Hill]