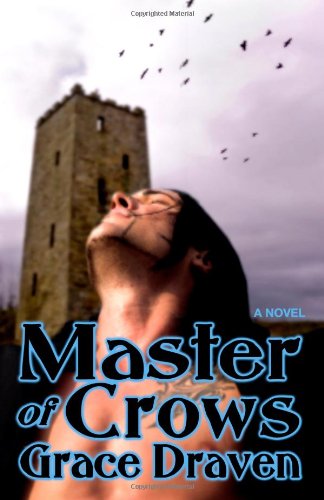 What would you do to win your freedom? This is the question that sets bondwoman, Martise of Asher, on a dangerous path. In exchange for her freedom, she bargains with her masters, the mage-priests of Conclave, to spy on the renegade sorcerer, Silhara of Neith. The priests want Martise to expose the sorcerer's treachery and turn him over to Conclave justice. A risky endeavor, but one she accepts without hesitation--until she falls in love with her intended target.Silhara of Neith, Master of Crows, is a desperate man. The god called Corruption invades his mind, seducing him with promises of limitless power if he will help it gain dominion over the world. Silhara struggles against Corruption's influence and searches for ways to destroy the god. When Conclave sends Martise as an apprentice to help him, he knows she's a spy. Now he fights a war on two fronts--against the god who would possess him and the apprentice who would betray him.Mage and spy search together for a ritual that will annihilate Corruption, but in doing so, they discover secrets about each other that may damn them both. Silhara must decide if his fate, and the fate of nations, is worth the soul of the woman he has come to love, and Martise must choose continued enslavement or freedom at the cost of a man's life. And love.

I'm an author and Louisiana native living in Texas with my husband, three smalls and a big doofus dog. I have lived in Spain, hiked the Teton Mountains, honeymooned in Scotland, ridden in competition rodeo and am the great great granddaughter of a Nicaraguan president. I also hate doing laundry and refuse to iron anything.

I've loved storytelling since forever. I published my first short story with Amber Quill Press and have since written several other tales. A love of the bad boy in ...
[Read more about Grace Draven]